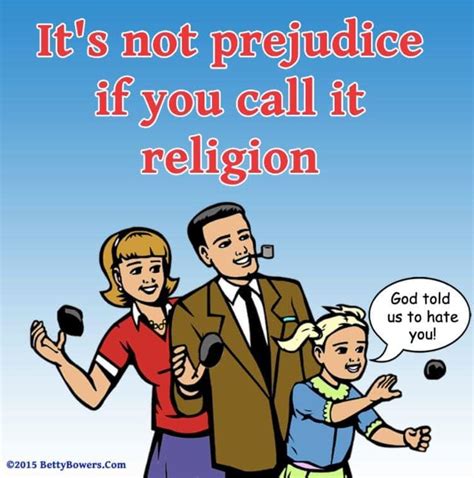 From an article by Robert P.Jones

As I came of age in Woodville Heights Baptist Church, on the white working-class side of Jackson, Miss., I internalized a cycle of sin, confession and repentance as a daily part of my life. Though I wasn’t aware of it at the time, this was a double inheritance. Beneath this seemingly icy surface of guilt and culpability flowed a deeper current of innocence and entitlement. Individually, I was a sinner, but collectively, I was part of a special tribe. Whatever our humble social stations might be, we white Christians were God’s chosen instruments of spreading salvation and civilization to the world.

The power and sheer cultural dominance of white Christianity in America historically bound these contradictory sensibilities together. But today we are witnessing the unmaking of this white Christian worldview, and it has unleashed remarkably destructive forces into American life.

Understanding this dissolution is the key to deciphering one of the most vexing puzzles in our politics: how a purportedly sober Christian worldview has become a volatile cocktail of fealty to Donald Trump, wild-eyed rants about vaccines, faith in QAnon conspiracies and hysteria over critical race theory.

Recent surveys by PRRI, an organization I lead, reveal disturbing realities among white evangelical Protestants today: 61% believe the 2020 presidential election was stolen from Donald Trump. And the idea of patriotism has taken a troubling turn: 68% believe Trump is a “true patriot,” and one in three believe that “because things have gotten so far off track, true American patriots may have to resort to violence in order to save our country.” More than seven in ten deny that the history of slavery and discrimination in the U.S. has any bearing on economic inequalities between white and Black Americans today. White evangelicals are the religious group most likely to refuse COVID-19 vaccines and object to mask mandates. One in four are QAnon conspiracy believers.

RTFA. Please. I try hard as I can to differentiate between ignorance and stupidity. Especially among religious folk who embrace both with open arms, open mouths, forever open wallets…and closed minds.