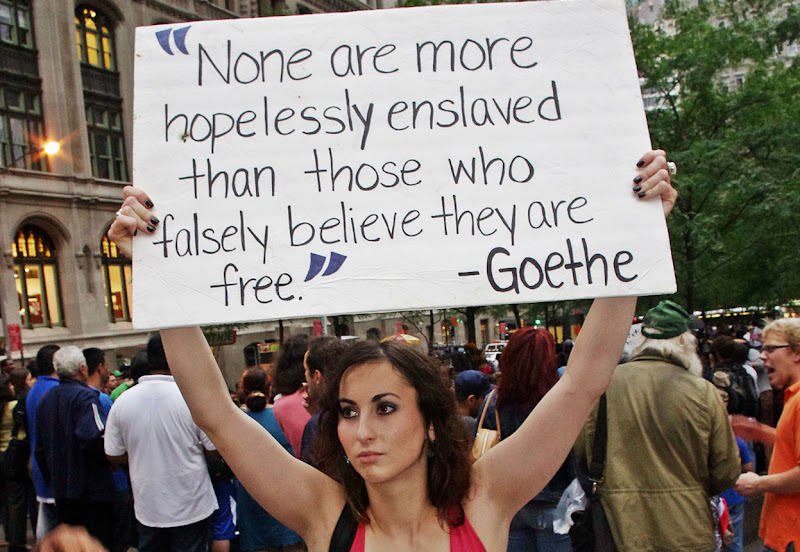 As the clock ticks down on the 113th Congress, time is running out for the USA Freedom Act, the first legislative attempt at reining in the National Security Agency during the 9/11 era. Unless the Senate passes the stalled bill in the brief session following November’s midterm elections, the NSA will keep all of its existing powers to collect US phone records in bulk, despite support for the bill from the White House, the House of Representatives and, formally, the NSA itself.

But supporters of the Freedom Act are warning that the intelligence agencies and their congressional allies will find the reform bill’s legislative death to be a cold comfort.

On 1 June 2015, Section 215 of the Patriot Act will expire. The loss of Section 215 will deprive the NSA of the legal pretext for its bulk domestic phone records dragnet. But it will cut deeper than that: the Federal Bureau of Investigation will lose its controversial post-9/11 powers to obtain vast amounts of business records relevant to terrorism or espionage investigations. Those are investigative authorities the USA Freedom Act leaves largely untouched.

Section 215’s demise can happen through sheer incompetence, a feature – not a bug – of a House of Representatives controlled by Do-Nothing Republicans.

The FBI has for years argued that its Section 215 powers, which permit the bureau to collect “any tangible thing” relevant to a terrorism or espionage investigation at standards lower than probable cause, are critical for protecting the US against shadowy threats.

If the USA Freedom Act, already criticised as an insufficient reform, cannot be passed, “falling back to the fourth amendment is not a bad outcome,” Democrat Zoe Lofgren said…

Lawyer-think argues the provisions allowing a touch of habeus corpus before the FISA Court, the kangaroo court that pays lip-service to diminishing constitutional rights, will be lost. In practice, they generate nothing more than set decoration for the rule of government police.

Do I hold any hope for papier-mache reform? I doubt even that bit of play-acting will happen until after the mid-term elections. I do not expect any success at returning to standards of constitutional government until and unless a Progressive backbone can be rebuilt inside the Democrat Party. The Republican Party remains as it has since neo-cons took it over in the run for George W Bush’s first campaign. Their amalgamation with America’s racist and reactionary underbelly is complete.