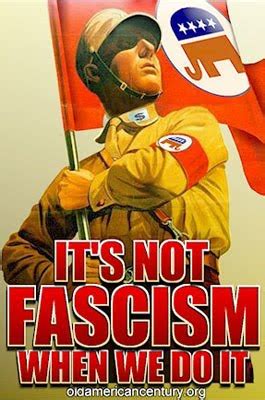 9 thoughts on “Facebook can’t manage the harm it causes”